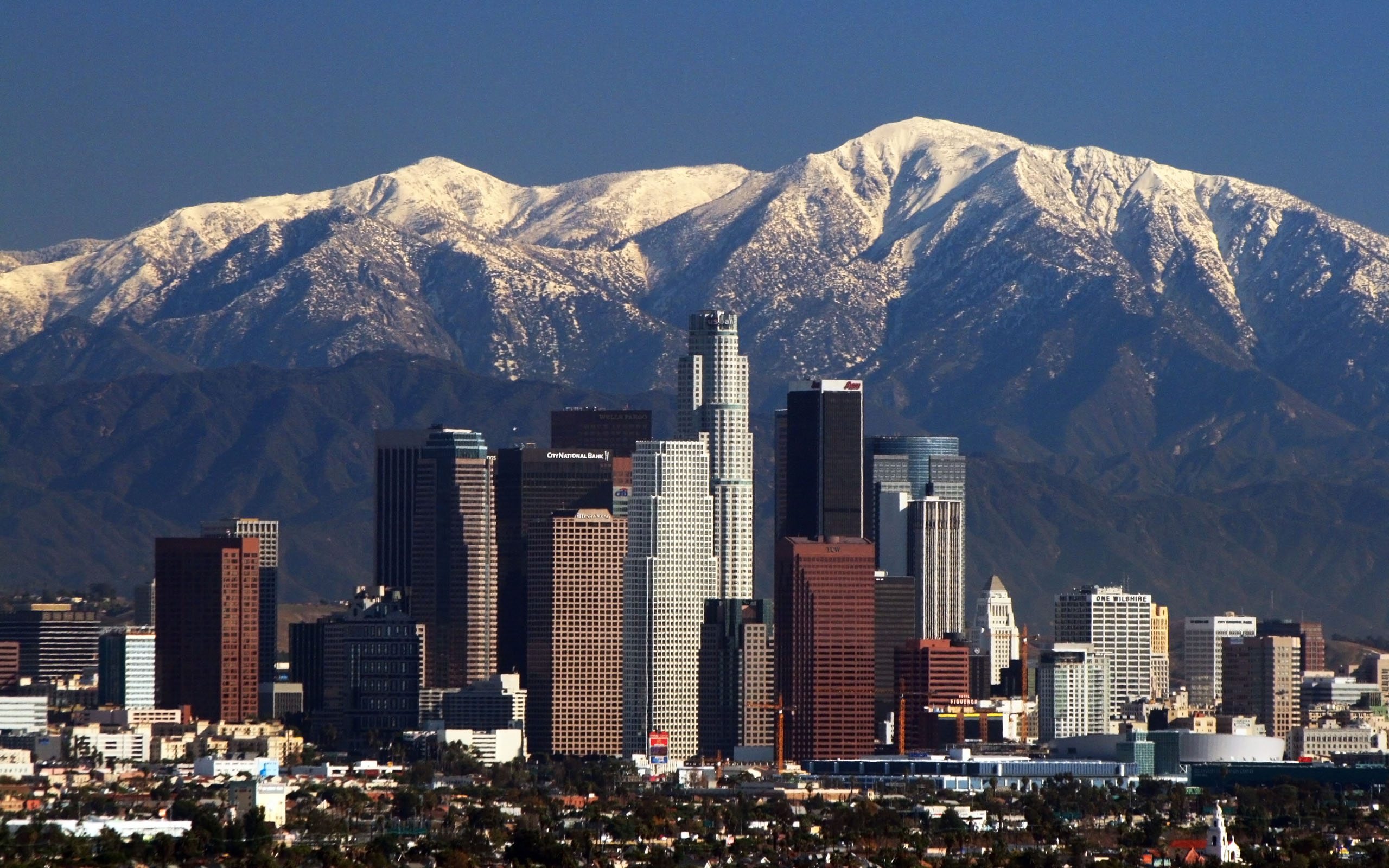 Tweet This Share This Share This Pin This Subscribe
Like all professions, the marketing world is in the middle of an upheaval, in large part because of the effects of digital, which has forced marketers to rethink traditional practices and devise new strategies to reach consumers. Still, if the game is changing, the fundamentals still apply. Nor is marketing seeing the kinds of starkly negative effects endemic to other fields. Across the U.S., marketing, advertising, and promotional managers can expect 10% employment growth through 2024, faster than the national average. Sales occupations, in general, are steady at about 5-7% growth. Compensation levels also remain steady and competitive, with managers earning above $100k on average. The below rankings list the best cities in the country for marketing professionals, according to metrics based on the number of available opportunities by population and the percentage of those jobs that paid in the top two-fifths of salary brackets. California is the most-represented state, anchored by excellent marketing jobs throughout the Bay Area — San Fransisco, Oakland, Fremont, San Jose — and in Southern California. Texas comes in second, anchored by the Dallas-Forth Worth Metroplex’s high concentration of corporate headquarters (plus some of the region’s best ad agencies). Many of the cities, perhaps predictably, are also among the country’s most expensive, but places like Atlanta, Dallas, Chicago, Philadelphia, Raleigh, and Denver offer both affordable living and premier career prospects. Other factors profiled include cultural attractions and overall economic benefits. Methodology: Data Source: Indeed.com
1.
Oakland, California
With a population of about 420,000, Oakland ranks first on our list, offering more than 9,400 full-time marketing jobs at some of the most competitive salaries in the country: over 2,000 employees earn over $110,000 per year, and the average marketing manager salary is $105,249. Still, positions are spread evenly across the spectrum, and several thousand entry-level and mid-tier opportunities are available, as well. Major corporations are in the area – including Kaiser Permanente, Clorox, Dreyer’s, and Cost Plus World Markets – and recently more tech companies are moving into Oakland from the other side of the bay. (Ask.com and Pandora are already there, and Uber moves into new offices in 2017.) San Francisco’s rapid expansion has benefited the city, as well. A younger, upstart class of entrepreneurs, creatives, academics, and activists have helped to create a vibrant and modern community, which struggled to establish itself for much of the mid-to-late 20th century. Recently, Wealth Management ranked the area 5th for for tech entrepreneurs by total venture capital investment; it’s been ranked 2nd among best cities to start a career, and 4th in total professional opportunities. Oakland is also the fifth-busiest port in the United States, handling 99% of all containerized goods in Northern California. Beyond its economic outlook, Oakland has one of the highest concentrations of artists and in the country and a diverse foodie scene, with French, Italian, Spanish, Asian, Latino, Caribbean, and other cuisines that complement the city’s eclectic vibe. Other attractions include museums, parks, theaters, and more. UC Berkeley is just around the corner.